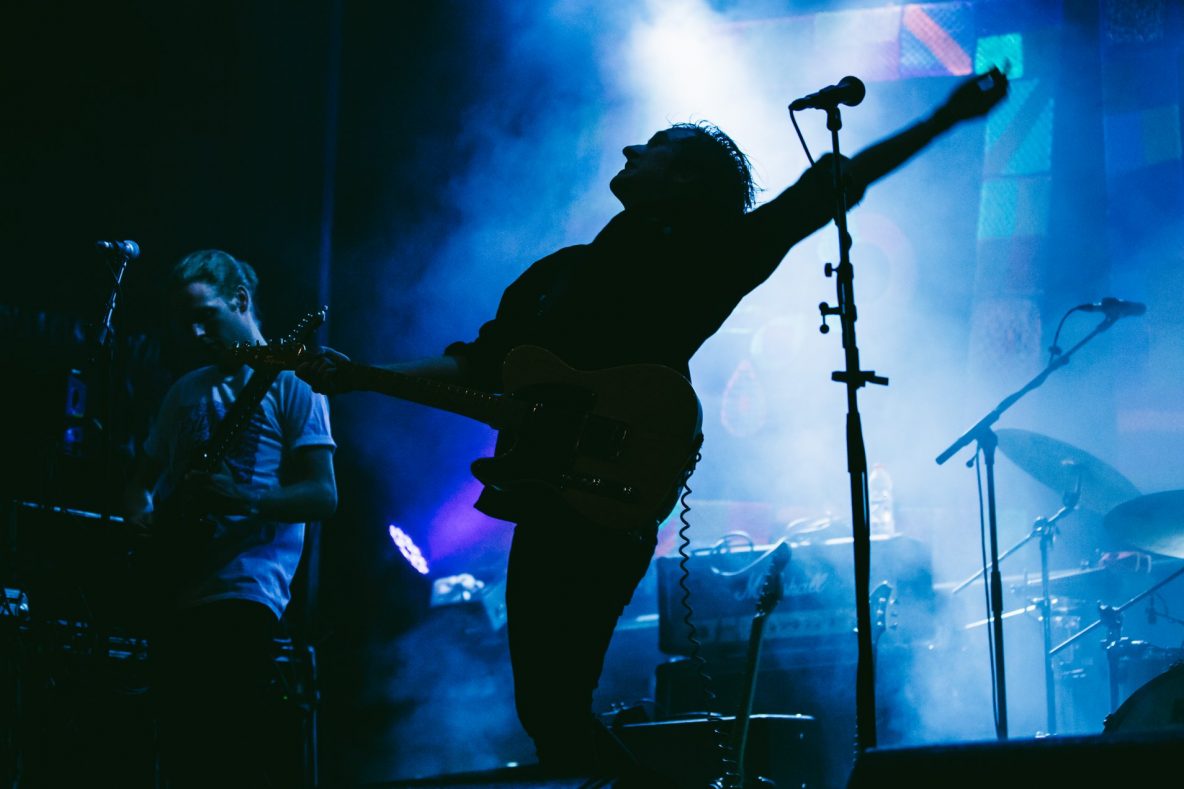 Stendhal ready to get the show on the road

Organisers of Stendhal Festival say that they are more than ready to get the show back on the road this July and August following the announcement that an indicative date of June 21 has been given for the reopening of live entertainment venues.

The date was given by Culture Minister Deirdre Hargey, who says she is 100% hopeful that she will get to a concert this summer.

The announcement of a new Culture Recovery Taskforce set up by the Department for communities, should also stand all events, including Stendhal, in good stead, to be able to run this summer, said Ross Parkhill, Event Director at Limavady’s Stendhal Festival.

“This time last year there was absolutely nothing being done and basically we were shouting into the wind in our own attempts to move things forward.

“Now we and all the other event organisers and importantly, all the other people who work in the music industry seem to have been heard and now finally it appears that something is about to be done.

“We have been calling for guidelines on how to reopen gigs for a long time now and obviously these are now imminent to allow venues and events to reopen and restart on June 21st.”

The team at Stendhal Festival has not been invited to take part in the taskforce despite lodging a 250 page Covid compliant event plan with the DFC in June 2020, Ross added that this has been very disappointing to everyone on the festival team.

“Unfortunately we have not been invited to be a part of the task force which is very frustrating because we have been pushing hard for something like this since last summer,” He said.

“We circulated a 250 page document last year to the Department of Health, Department of Communities, our Local Council and anyone else who we thought would be interested and feel that as the organisers of the largest outdoor camping festival in the country, our input would have been incredibly useful.

Ross continued: “That said, if the task force ever needs to consult with us regarding any element of what we do, we are here ready and waiting to assist them in any way we can.”

In closing Ross said: “Overall things are looking very positive for the first time in a long time, we look forward to getting gigs back on the agenda come June 21st and hopefully maybe sooner if the data from the English test events suggests that the process can be accelerated, which will hopefully be the case.”