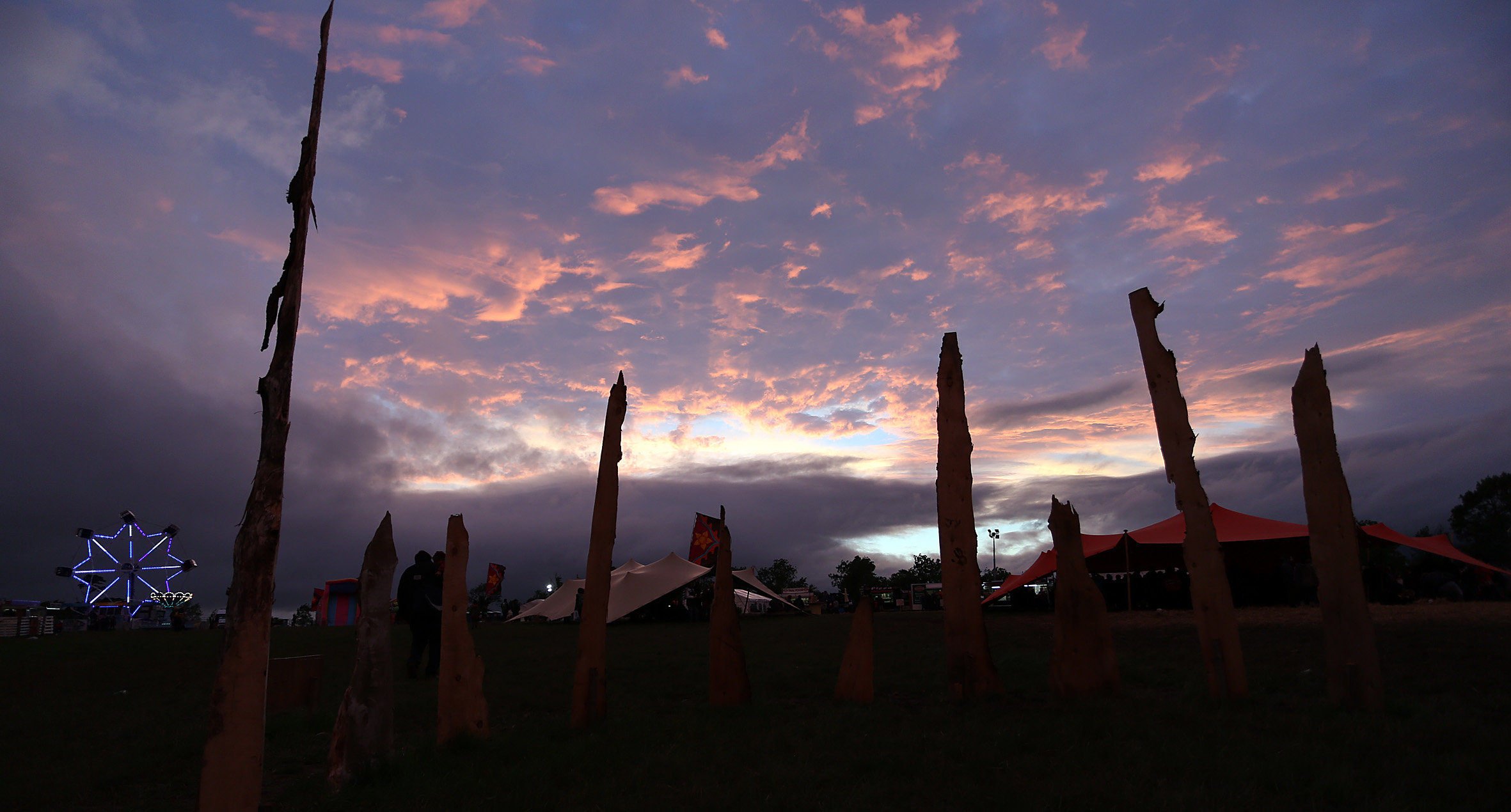 Stendhal Festival of Art has announced the second raft of musical acts which will take to the stage at Ireland’s Best Small Festival in Limavady, Co. Derry/Londonderry on August 12 and 13.

Joining the likes of Badly Drawn Boy, Therapy?, DJ Yoda, Hayseed Dixie and Lynched are a Meteor Music Prize winner in Paddy Casey, the energetic and crowd pleasing Booka Brass Band and perhaps the finest exponent of Irish Americana currently on the scene in The Henry Girls.

Festival director Ross Parkhill said that he is thrilled with the finalised line-up for 2016, stating that it is without doubt the strongest bill from top to bottom the festival has ever had.

“Traditionally we have always looked to have one or two well-known or bigger names on our bill to complement some of the up and coming talent which we always promote, but this year we have six or seven acts that we would have happily had headline the festival in years gone by.”

He added: “It’s a statement from us that says that not only are we are looking to continue in our growth but it also shows that we are constantly striving to better our line-up year after year and I really think we have put together something pretty special for this year.

“We still have more announcements to come regarding our comedy, poetry and family line-up and so stay tuned for more over the coming weeks and we hope to see you at the farm in August.”

Stendhal Festival of Art takes place on August 12 and 13 at Ballymully Cottage Farm, Limavady. Tickets are on sale now. See Stendhalfestival.com for details.