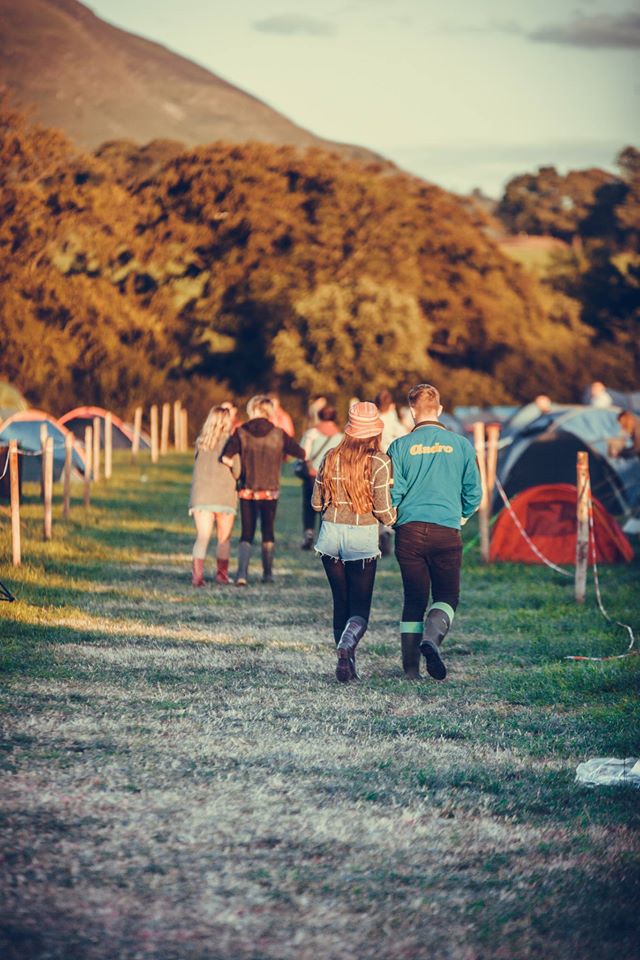 Can going to an outdoor music festival be safer than going to a supermarket? We think so.

Following the announcement that socially distant outdoor music events can now take place in England, Organisers of the proposed Socially Distanced Music Festival, Stendhal Festival presents Unlocked are hopeful that they can now proceed with delivering the event to a live music starved public.

Presently Government Guidance states that you can meet up to twenty nine other people outdoors who are not from your household but you should maintain social distancing by being at least 1 metre apart.

For permission to be granted to the team at Stendhal Festival to run a proposed series of socially distant outdoor music events in August and September, the 30 people allowed now, needs to be increased to somewhere between 500 and 1000 at some point within the next 3 to 4 weeks.

If lockdown restrictions proceed at the same average pace as it has been since the recovery plan was introduced, then hypothetically outdoor events should be given the go ahead within the next four to six weeks.

The first Unlocked event is scheduled to start on August 21, in just over 5 weeks time.

The current position means that the team behind Stendhal Festival presents: Unlocked are taking a significant roll of the dice in order to get the go ahead but they are convinced that the plans they have in place for social distancing measures at the events means that if it was all set up to run tomorrow – it would be safer than going to the supermarket is today.

It’s a confidence stance that has been adopted and communicated by the team who were originally intending to welcome over 10,000 people to their 10th birthday celebrations in August and they say that once people read and consider the plans, they are even more confident that they can receive permission to run the socially distanced events at the tail end of the summer.

“The same way you do anywhere else,” says Ross Parkhill, Director of Stendhal festival.

“The setting is different, the preparation and facilitation of the measures are different, but the idea is the same and will be based on Planning, Briefings, PPE and social distancing.

Ross Continued: “To go even further, we will also be taking added measures that you don’t see in every shop or business. We’ll have marshals at our queuing locations to ensure people social distance – they wont be overbearing or authoritarian, just a friendly reminder of your obligation to keep everyone else around you safe.

“We’ll have marshals showing people to the markings at the stages so crowds can come and go safely.

“We’ll have teams cleaning down seating areas regularly and maybe most importantly, a team cleaning and sanitising toilets 24 hours a day over the duration of the events.

Ross added: “We are putting a limit on alcohol consumed via a token system meaning that people can still have a good time and enjoy a few drinks but not get themselves to a point where they abandon their responsibilities to social distance. Even then if the limit is still too much for some, they should be very easy to pick out of the socially distanced crowds and taken aside to gather themselves a little bit.

“Every trader on site will have to comply with covid regulations in regards to food preparation, all the bar stock will be sanitised before being given out, all event staff and volunteers will be provided with necessary PPE and given training before the event

“All contractors from hire companies, security and the medical team will also have to provide covid updated method statements showing how they are adapting to how they can do their jobs safely. These will be reviewed by a Council led Safety Action Group.

“We also have a safety strategy for all performers. We will put bands on certain stages based on the number of people in the band to ensure that social distancing between band mates can take place during all performances. We will offer bands that want them plastic dividers that can be placed on stage between band mates. We will be sanitising all stage equipment between sets, changing microphones between sets and our stage crew will all be wearing PPE.”

Ross concluded: “When all is said and done, we will have done much, much more in terms of planning and putting into place social distancing measures than any business we have observed or experienced that is currently open. That is not hyperbole, that is fact.”

The countdown is well and truly on for festival goers eagerly awaiting news of the green light for Stendhal Festival presents Unlocked. For now though, one thing that is definite is the confidence found among the team at Stendhal that in terms of mass gatherings, there will be safety in numbers at their event.