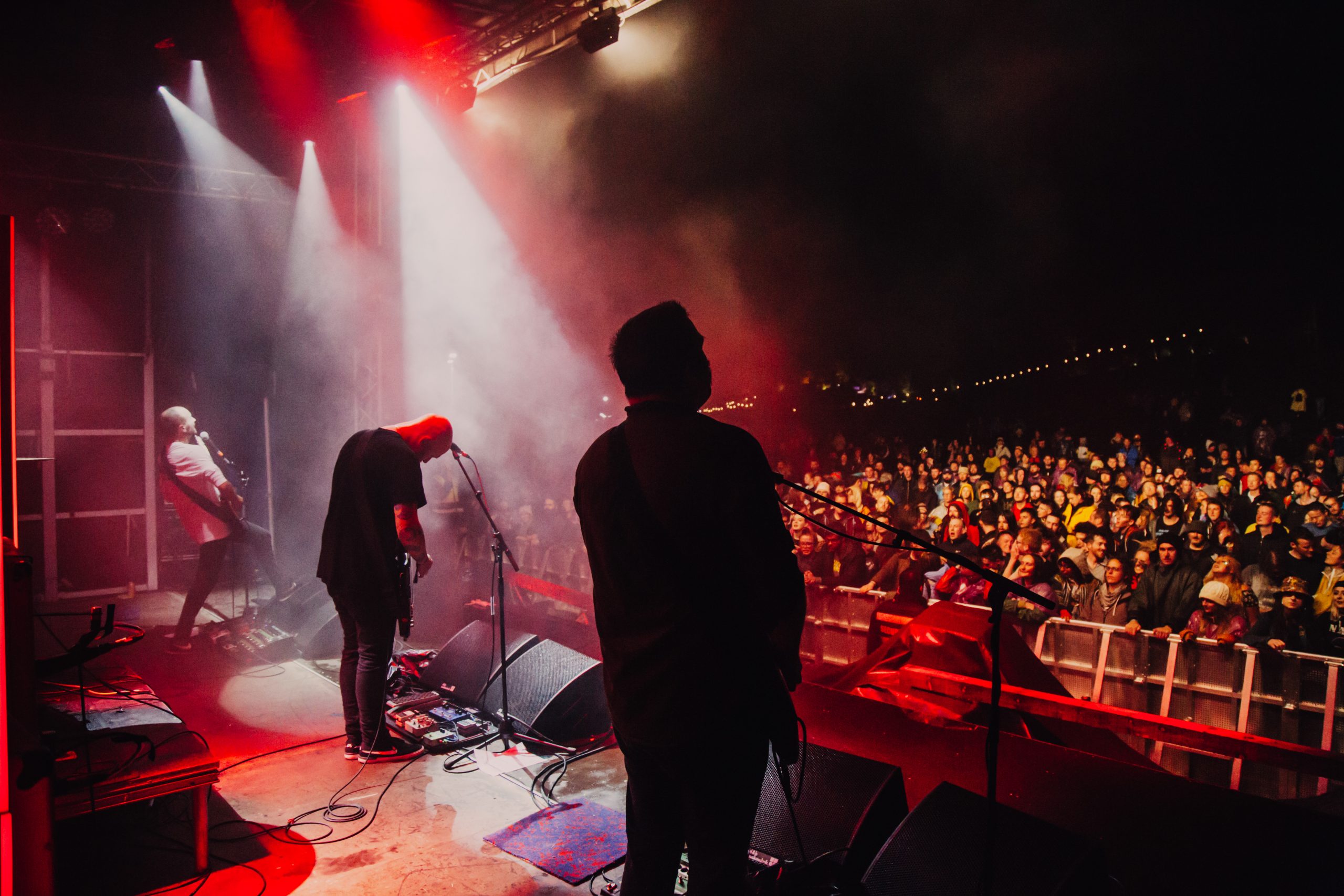 The team at Stendhal Festival are celebrating this week after the Limavady based event was nominated in three categories at the annual UK Festival Awards.

The Festival, which has already been named Best Small Festival in Ireland three times, is up for gongs in the Best Medium Festival, Best Grassroots Festival and Best Family Festival categories.

The voting for Best Medium Festival and Best Grassroots festival is open to the general public and Ross Parkhill, Director of Stendhal Festival, has sent out a call to anyone who thinks Stendhal deserves to win, to get voting.

“It’s fantastic to be once again recognised in the UK Festival Awards,” Said Ross, “I think this is the third time we have been nominated now, so to be able to maintain an event with a standard high enough to be recognised UK wide is incredibly important to us. It would be great if anyone thinks that we deserve to win would take a minute and give us their vote.”

The voting for Best Family Festival is undertaken by a panel of UK music industry experts but with the voting open to the public for the other options, Ross says that despite being a relatively small fish in a big pond, the support the festival has received over the years could mean that they could indeed upset the apple cart in the voting process.

“The UK is home to loads of absolutely amazing festivals that regularly pull bigger crowds than we do, but knowing the support that we get and how amazing the response to our event is year on year, you never know.

“Everyone who goes to Stendhal makes the weekend what it is, everyone takes pride in the memories made and as we have said from day one, a festival is a community and the Stendhal community is second to none.”

Ross continued: “It would be great to bring an award home for Northern Irish music and arts but at the same time, when you are listed alongside the likes of Beautiful Days, Festival No. 6 and 2000 Trees you have sort of already won.”

“In particular we’d love to win the Grassroots Award as that would be the one that most recognises all the incredible work put in by our fantastic team.”

Stendhal is nominated alongside two other Northern Irish Festivals, AVA based in Belfast and Jikka Jikkka based in Derry/Londonderry and Ross sent out his best wishes and congratulations to them both on their own nominations.

“Congrats and good luck to Ava and Jikka Jikka in their categories,” he said, “we are the only three NI events to be nominated and it would be great if any of the three of us brought something home. The NI music scene deserves to be recognised on a national platform and in a way our events are really just a medium for the talent which makes our scene so great, so a win for any of us is a win for all the talent involved and a win for NI music in general.”

You can vote for Stendhal Festival in the 2018 UK Festival Awards by visiting www.festivalawards.com and clicking on the vote now link at the top of the web page.