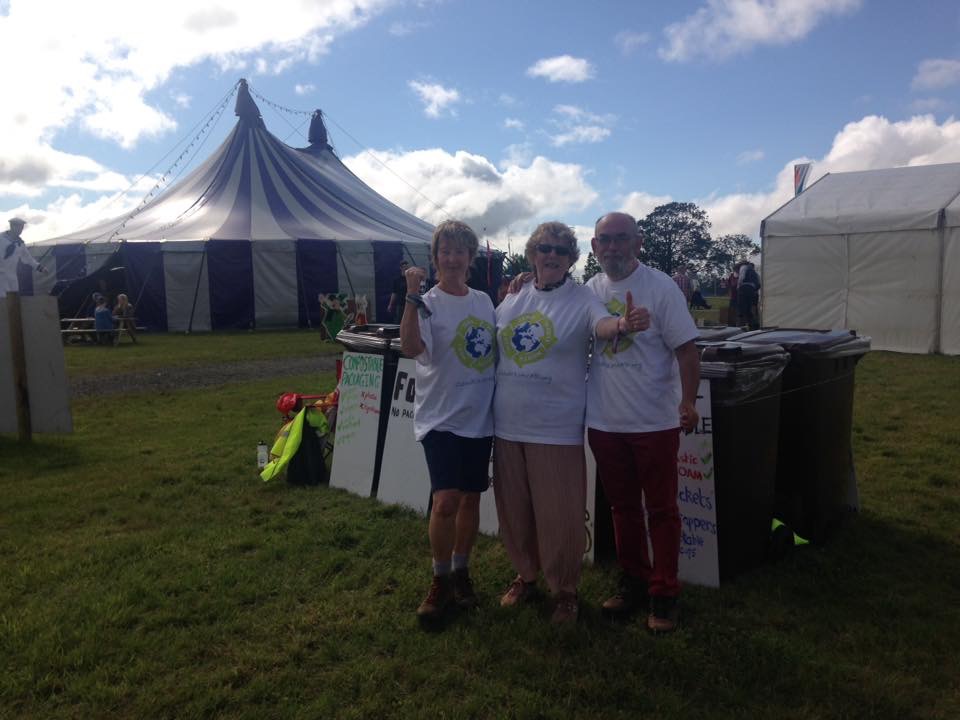 Our event in 2017 was a turning point in many ways for Stendhal and one of the most important changes saw the start of our zero waste campaign.

By 2022 Stendhal aims to be a totally zero waste festival, meaning that by then at least 99 percent of waste generated by the festival will be diverted away from landfill and that all waste produced will be either reused, recycled or composted.

Up until last year we always did our best to manage our waste processes as ethically as possible but struggled to really understand what needed to be done to ensure that an event of Stendhal’s scale was doing its part for the environment.

Thankfully we were introduced to the fantastic folk at Zero Waste North West, a dedicated team of volunteers who co-ordinate numerous events, raise awareness and actively put resources into trying to change the way we consider waste. 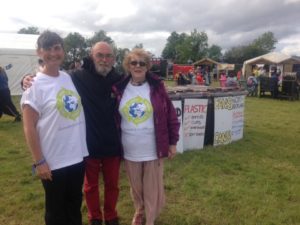 We took baby steps in 2017 and instantly the festival benefited. Simply by changing how we set up the bins and having a team of people to explain to the public why and what was going on, the festival was able to make a huge dent in the total waste we were sending to dump facilities.

The awareness raised by the Zero Waste team also had the fantastic knock on effect of the public being far more hesitant to drop rubbish all over the site and using the waste facilities a lot more. 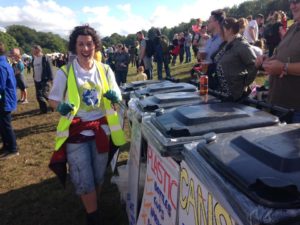 It was obvious to all involved that these baby steps, made a huge difference.

Going forward this year, Stendhal is again teaming with Zero waste and adding a few more factors into how we run the event in order to drop our waste output again this year. 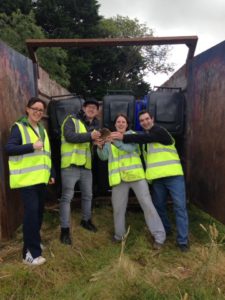 The big changes for this year mean that all vendors on site must use biodegradable containers when trading food. On top of that all plastic straws will be banned and we will be incorporating reusable pint beakers at all our bars as a means to cut down on single use plastic pints.