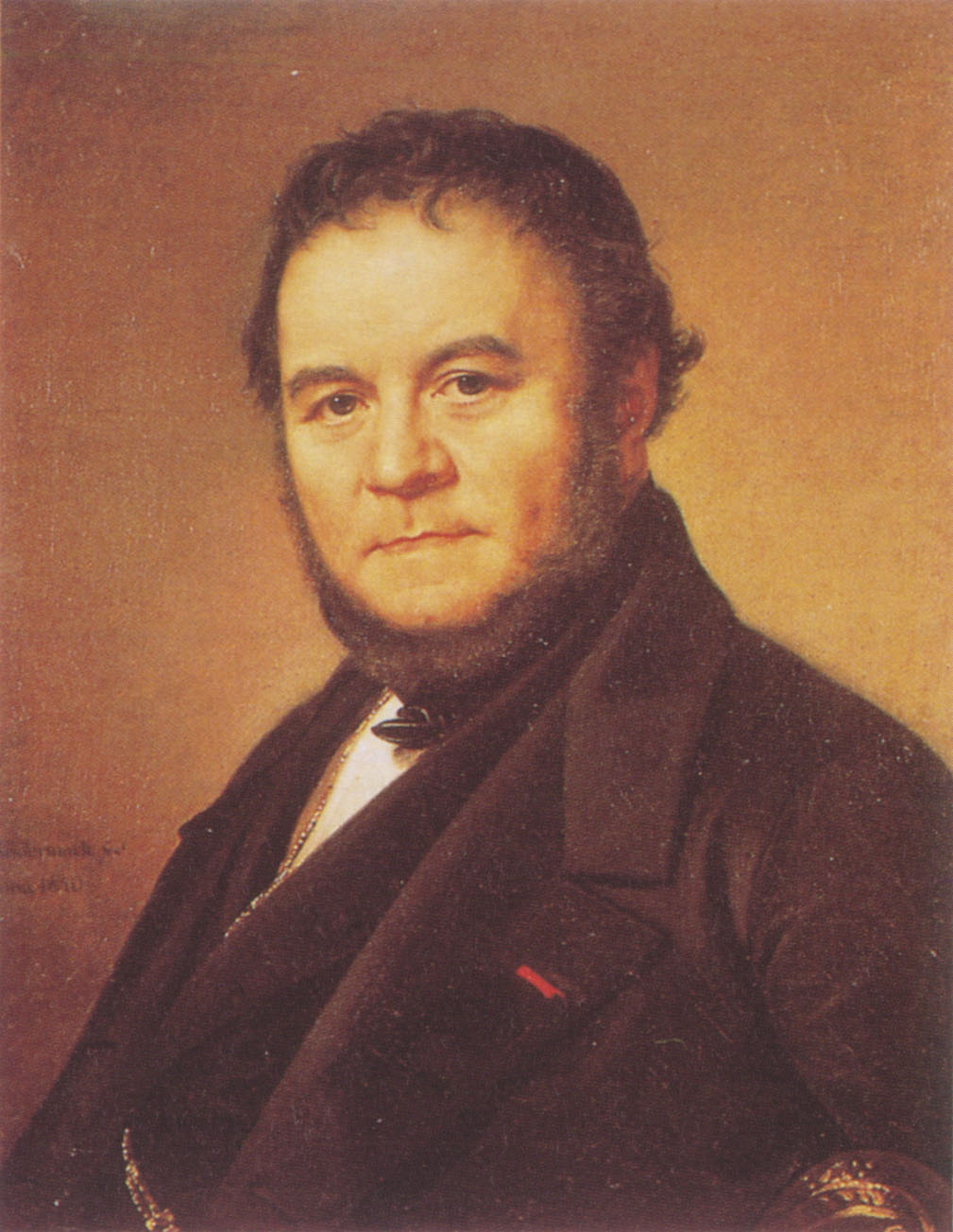 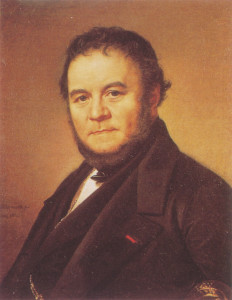 Stendhal Festival of Art takes its name from a syndrome explored by 19th Century French writer Marie-Henrie Beyle, but who is Stendhal? As team Stendhal member Sinead McKeever discovered, he was a romantic, a writer, a soldier and much more.

Stendhal was the pen name of  19th century french writer Marie-Henrie Beyle. Like relatively modern artists such as David Bowie, Stendhal’s artistic flare thrived on adopting many different personas and pseudonyms. Stendhal used more than a hundred pseudonyms, which were astonishingly diverse, though Stendhal is his most well known and frequently used. His personal journal included many comments on masks and the pleasures of “feeling alive in many versions.” “Look upon life as a masked ball,” is the advice that Stendhal gives himself in his diary for 1814.

Stendhal was also an avid fan of music, particularly the works of the composers Mozart, Cimarosa and Rossini.

Indeed Stendhal’s very nature was always in flux, in his life and work he became known for going between the extremes of realistic straight forward thinking and mystification and abandonment to sensual pleasures.  The latter climaxing as what became known as ‘The Stendhal Syndrome.’

Utterly overwhelmed by the Renaissance masterpieces he saw during a trip to Florence in 1817. Stendhal wrote:

I was in a sort of ecstasy, from the idea of being in Florence, absorbed in the contemplation of sublime beauty… I reached the point where one encounters celestial sensations… Everything spoke so vividly to my soul. Ah, if I could only forget. I had palpitations of the heart. Life was drained from me. I walked with the fear of falling.

Nearly two centuries on psychologists still research and debate ‘The Stendhal Syndrome.’  It has been described as a psychosomatic condition that causes rapid heartbeat, fainting, confusion and even hallucinations in people who are exposed to extraordinary artistic achievement.

The staff at Florence’s Santa Maria Nuova hospital are accustomed to dealing with tourists suffering from dizzy spells and disorientation after admiring the statue of David, the masterpieces of the Uffizi Gallery and other treasures of the Tuscan city.

In homage to Stendhal, Trenitalia named their overnight train service from Paris to Venice the Stendhal Express.

Aside for being famous for ‘The Stendhal Syndrome’ he also became famous for his concept of ‘Crystallization’ In Stendhal’s 1822 classic On Love he describes or compares the “birth of love”, in which the love object is ‘crystallized’ in the mind, as being a process similar or analogous to a trip to Rome. In the analogy, the cit Bologna represents indifference and Rome represents perfect love.

The life of Stendhal can be defined as romantic, mystical and historical. Born in Grenoble, Stendhal was an unhappy child, disliking his “unimaginative” father and mourning his mother, who he passionately loved, and who died when he was seven. He spent “the happiest years of his life” at the Beyle country house near Grenoble.

Stendhal was a dandy and wit about town in Paris, as well as a seasoned womanizer.  Although is genuine empathy towards women is evident in his books;  Simone de Beauvoir spoke highly of him in The Second Sex.  Stendhal’s writings were renowned for a wonderful fusion of, and tension between, clear-headed analysis and romantic feeling; he could be considered a Romantic realist.

Stendhal was part of some of the most significant events in modern European history.  Indeed today, Stendhal’s works attract attention for their irony and psychological and historical dimensions. The military and theatrical worlds of the First French Empire were a revelation to him.

He travelled extensively in Germany and was part of Napoleon’s army in the 1812 invasion of Russia as well as the Napoleonic wars in Italy. He maintained a daily routine, shaving each day on the route from Moscow. Stendhal became known, during the Russian campaign, for keeping his wits about him, and maintaining his “sang-froid and clear-headedness,” ironically the exact opposite of the symptoms of the syndrome for which our festival is named.